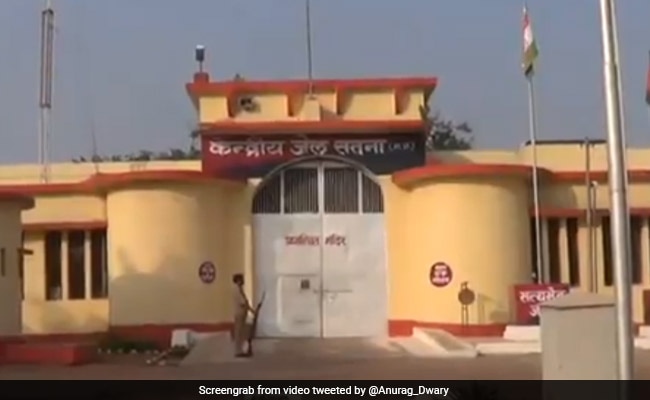 Three men detained under the National Security Act (NSA) and currently being held in Madhya Pradesh’s Satna and Jabalpur have tested positive for the novel coronavirus, triggering alarm bells among district administrations.

Two of the three, sent to Satna Jail on Friday, were arrested four days ago for attacking a police officer inside a containment zone in Indore. Satna officials allege their Indore counterparts failed to conduct COVID-19 tests before transporting them; the third prisoner, sent to Jabalpur on Thursday, also tested positive.

Satna district had no confirmed COVID-19 cases before this incident, despite being in a state among those most badly hit by the outbreak. Jabalpur has nine, including this one, and Indore has 311 so far.

“We did not get prior information from Indore. When they were near the jail (Indore) administration informed me and we kept them in isolated cells. On coming to know one of the detainees in Jabalpur had tested positive, tests of those in Satna were also performed and reports came positive on Sunday,” Ajay Katesari, the Satna District Collector, said.

A total of 12 people, ranging from first- to third-level contacts of the prisoners, have been either isolated at home or sent into quarantine. This number includes nine staff members at Satna Jail and a tea shop owner at whose shop Indore cops transporting the prisoners stopped for a break.

In addition, Indore district administration has been asked to quarantine the eight police officials who transported the NSA detainees, as well anyone who may have been in contact with them.

Earlier Jabalpur Jail Superintendent Gopal Tamraker had noticed the prisoner transferred from Indore had COVID-19 symptoms. He decided not to take him and a co-accused to their cells and sent them to an isolation ward at a hospital, thereby potentially containing an outbreak.

The NSA detainees allegedly attacked a police team in Chandan Nagar in Indore on April 7. They were arrested the same day and booked under the strict act the following day.