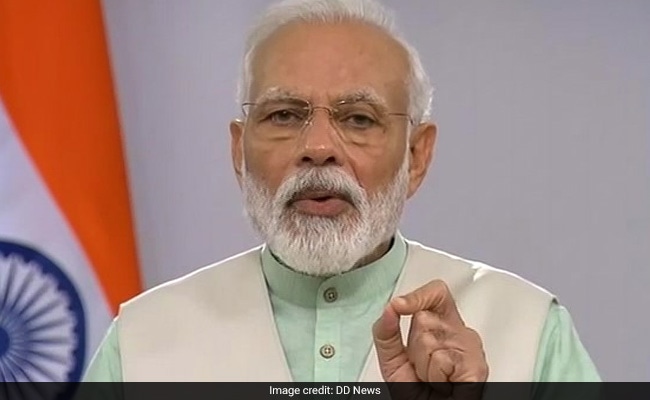 As Prime Minister Narendra Modi has appealed to the people to switch off the lights for nine minutes on April 5, the state Power department has decided to keep a backup supply system ready following apprehensions of grid failure due to fluctuations in consumption.

PM Modi on Friday urged people to switch off the lights at their homes and light up lamps, candles or mobile phone torches for nine minutes at 9 pm on April 5 to display the country’s “collective resolve” to defeat coronavirus.

“I had a word with my officials and engineers. Our department is working to keep a backup power supply chain ready in case of any failure following the programme tomorrow night,” West Bengal Power Minister Sovandeb Chattopadhaya told PTI.

Although the power system is connected to the national grid and there can be a failure due to discrepancies in power consumption at the same time. But we have a backup system, which will be put in place so that there is no problem, he said.

Due to the lockdown, most of the industries, mills and business houses are closed and the electricity demand is down, an official said.

“We have an adequate electricity supply, which will be useful as backup capacity in case of a major grid shutdown,” the official added.