Coronavirus Outbreak LATEST Updates:  Restrictions on the movement of people in Kashmir to contain the spread of coronavirus completed one month on Friday, even as the number of red zone areas in the valley has risen to 80, officials said. 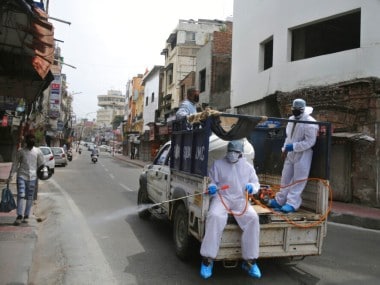