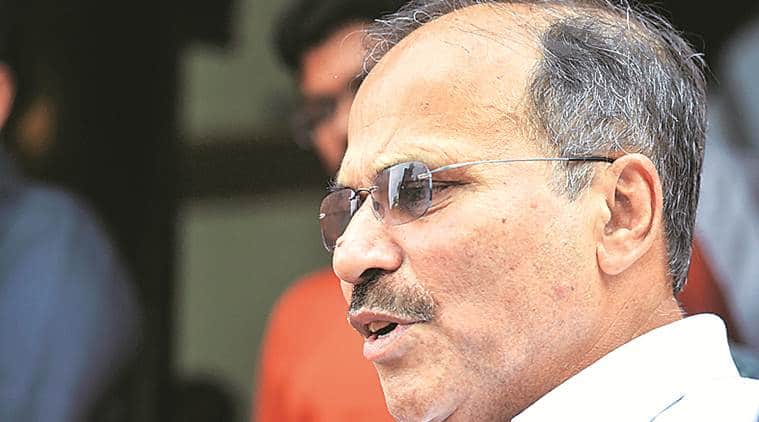 The Delhi office of Congress MP Adhir Ranjan Chowdhury was vandalised and his staff heckled by four unidentified miscreants on Tuesday.

Four men entered the office, which is attached to the residence of the Congress leader, at 5.30 pm enquiring about him. According to the police, when the staff present there asked for their contact number, the men insisted to contact him on phone. On denying the request, they attacked the staff and vandalised the office.

A complaint has been filed by Chowdhury’s private secretary Pradipto Rajpandit. An investigation is underway to identify the miscreants.

Earlier in the day, Chowdhury, the Congress floor leader in the Lok Sabha, demanded an immediate discussion in Parliament on the riots in northeast Delhi that has claimed 47 lives so far.

Lok Sabha Speaker Om Birla said the discussion will take place in the lower house after Holi. Chowdhury said this is a very serious matter and should be given priority. “Government says we leave it on the Speaker, the Speaker says debate will happen after things will be normal. Now coming under pressure, they are saying it will be discussed after Holi,” Chowdhury said.

“Holi with blood is being played and you are talking about (festival of) Holi. They are running away from debate and are scared of debate,” he said.