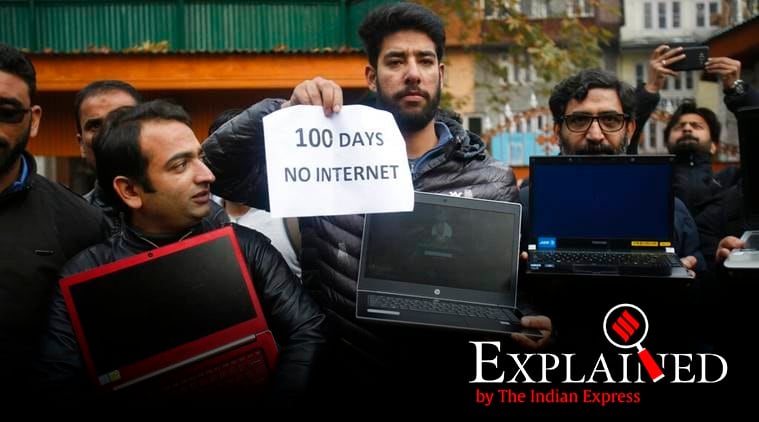 Internet speed in Jammu and Kashmir is still restricted to 2G. (AP)

After seven months, the use of social media was allowed in Jammu and Kashmir on Wednesday (March 3), with an order laying down the latest rules for the use of Internet in the Union Territory. Among various conditions, the order, issued by the Principal Secretary, Home, Shaleen Kabra, says Internet connectivity will be made available “with mac-binding”.

What is mac-binding? What are the other conditions on internet usage in Jammu and Kashmir?

Every device has a Media Access Control (MAC) address, a hardware identification number that is unique to it. While accessing the Internet, every device is assigned an IP address.

Mac-binding essentially means binding together the MAC and IP addresses, so that all requests from that IP address are served only by the computer having that particular MAC address.

In effect, it means that if the IP address or the MAC address changes, the device can no longer access the Internet. Also, monitoring authorities can trace the specific system from which a particular online activity was carried out.

Internet speed in Jammu and Kashmir is still restricted to 2G. This means very slow services — pictures will take a long time to be sent or downloaded, videos will be nearly impossible to share, and there will be a long loading time for most websites. 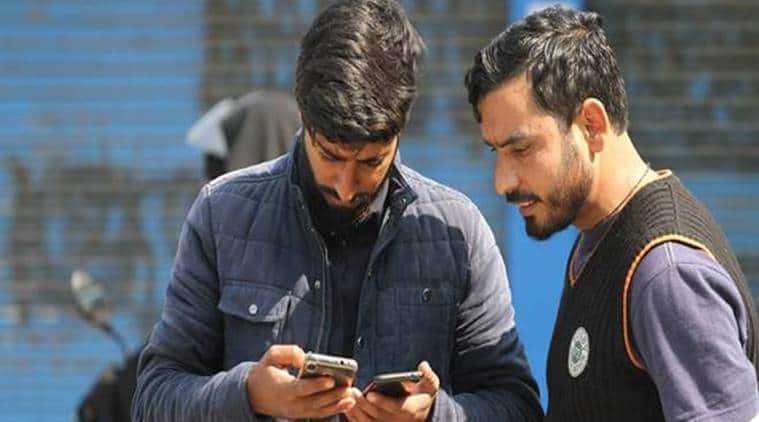 The government has been relaxing Internet and phone usage in the Union Territory in phases. (Representational Image)

It also means that although in theory, the “whitelist system” — where people could only access some websites pre-approved by the government — has been removed, some sites designed for a 4G Internet experience will hardly work.

The Internet can be accessed on all postpaid devices, and those using Local Area Networks (LAN).

On pre-paid networks, the order says: “While the postpaid SIM card holders shall continue to be provided access to the Internet, these services shall not be made available on prepaid SIM cards unless verified as per the norms applicable for postpaid connections.”

Apart from this, special access terminals provided by the government will continue to run.

“It is further directed that the access/communication facilities provided by the government, viz. e-terminals/Internet kiosks apart from special arrangements for tourists, students, traders etc shall continue,” the order says.

Have curbs been lifted?

Not exactly. The latest order is to remain in force till March 17, unless modified earlier.

The government has been relaxing Internet and phone usage in the Union Territory in phases. On January 18, prepaid cellular services (voice and SMS) were restored, along with 2G mobile Internet connectivity to 153 “whitelisted” sites on postpaid cellphones in all 10 districts of Jammu and two revenue districts of Kashmir — Kupwara, and Bandipora.

On January 31, the number of whitelisted sites went up to 481.

However, on February 12, mobile Internet services were temporarily suspended again due to rumours about the health of separatist leader Syed Ali Shah Geelani.

The easing of restrictions came after the Supreme Court on January 10 asked for a review of “all orders suspending Internet services forthwith”.

Stating that “an order suspending Internet services indefinitely is impermissible”, the SC ruled that “freedom of speech and expression and the freedom to practise any profession or carry on any trade, business or occupation over the medium of Internet enjoys constitutional protection” under Article 19 of the Constitution.