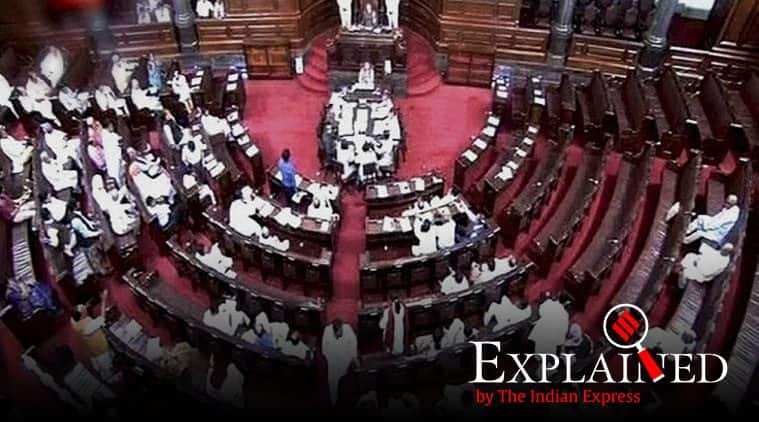 These seats will be filled by representatives from 17 states. The terms of 51 members will end in April.

Elections to 55 Rajya Sabha seats will be held on March 26, the Election Commission announced on Tuesday (February 25). These seats will be filled by representatives from 17 states. The terms of 51 members will end in April. The other four seats are already vacant. The strength of Rajya Sabha is 238 currently. In all, seven seats are vacant. Counting of votes will begin an hour after polls close on March 26.

Seven of the vacancies will arise in Maharashtra, followed by six in Tamil Nadu, five each from West Bengal and Bihar, four each from Odisha, Gujarat and Andhra Pradesh, three each from Assam, Madhya Pradesh and Rajasthan, two each from Telangana, Chhattisgarh, Haryana and Jharkhand, and one each from Himachal Pradesh, Manipur, and Meghalaya.

Since Rajya Sabha MPs are elected by state MLAs, political parties with more MLAs are likely to send more MPs to the Upper House. Major changes, therefore, are expected in states that have seen a change of power in the last Assembly election.

Therefore, the BJP is expected to lose seats in Madhya Pradesh, Chhattisgarh, and Rajasthan where it lost state elections. However, it will gain in Uttarakhand and Karnataka, where it came to power in 2017 and 2019 respectively. Overall, the BJP’s current strength in Rajya Sabha will likely remain undiminished.

The Trinamool Congress and YSR Congress Party are expected to make significant gains in the 245-member Upper House after the elections.

"Enough Forces On Ground In Delhi, No One Needs To Fear": NSA Ajit Doval