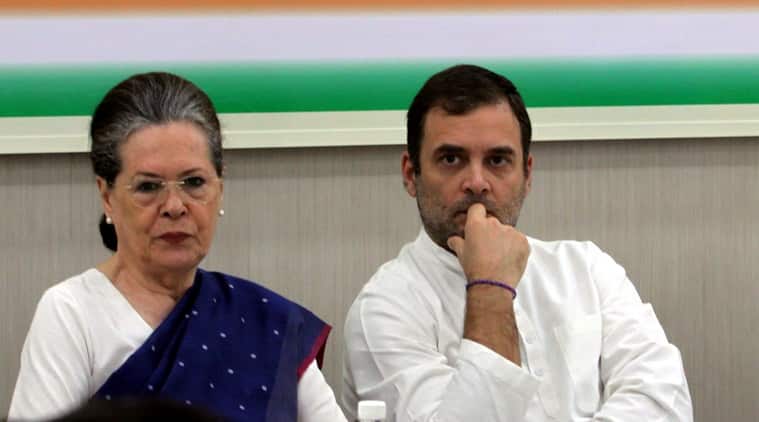 Apart from the registration of FIRs, the petition by Lawyers Voice also seeks setting up of a Special Investigation Team to look into the alleged hate speeches. On Thursday, several pleas relating to hate speeches by certain political leaders were moved in the high court.

It has also alleged that inflammatory speeches were made by former AIMIM MLA from Mumbai Waris Pathan and that his speeches surcharged communal tension in Delhi which resulted in deaths of 39 people since Sunday evening.

Two special investigation teams (SIT) of the Crime Branch have been formed to investigate the cases of arson and violence. Till now, 48 FIRs have been filed and more than 500 people have been detained or arrested even as 7,000 paramilitary personnel have been deployed to maintain calm, the Ministry of Home Affairs said on Thursday.

At least 82 people sustained gunshot wounds during the violence in the northeastern part of the national capital, The Indian Express has learnt. Aam Aadmi Party councillor Tahir Hussain, on the other hand, has been booked in connection with the killing of Intelligence Bureau staffer Ankit Sharma, whose body was pulled out of a drain on Wednesday.