A ruckus erupted in Padarayanapura allegedly over shifting of suspected COVID-19 persons to quarantine facility by the BBMP officials. Over 100 people gathered on the streets and began breaking the barricades. They were protesting against the officials and even assaulted them after they were asked to be quarantined. BBMP officials along with the ASHA workers and police were on duty and had gone there to bring 58 persons who were suspected to be COVID-19 positive to be put in quarantine.

The residents, however, resorted to violence and vandalised government property demanding the staff carry out the check up in the same area with the presence of MLA and refused to go to the hospital.

After meeting the CM this morning, Bommai said, “The CM has told us to act strictly. I have informed the same to my officials. We won’t tolerate such acts by anyone. We have arrested 59 people and five FIRs have been registered.”

The Minister also visited Padarayanapura and said that the officials will make sure the suspects are quarantined.

The accused are currently under detention and are kept in a marriage hall in Padarayanapura. 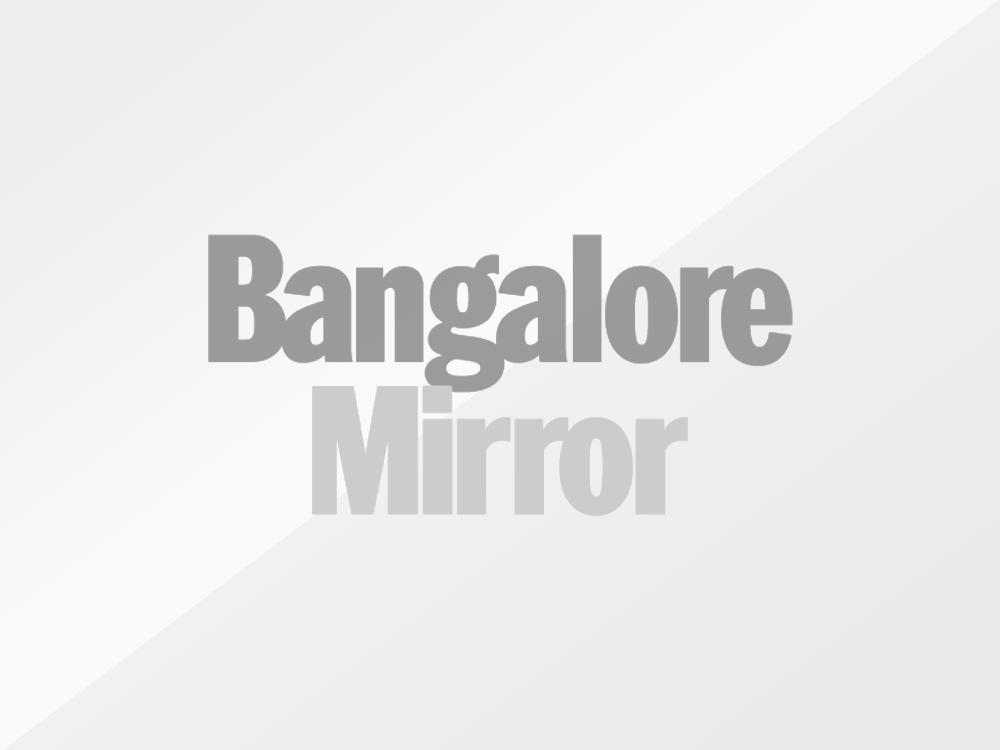 Meanwhile, reacting to the incident, former Chief Minister
HD Kumaraswamy said that strict action should be taken against the people responsible for the act. In a series of tweets, he said that the act is totally unacceptable.

“These kinds of incidents are not acceptable. Doesn’t matter which community one belongs to, each and every one must follow the lockdown rules. Whoever has indulged in such an act, must be punished,” he said.

It may be noted that Padarayanapura is recognised as a ‘Red Zone.’ Soon after receiving the information, Bengaluru South Deputy Commissioner of Police reached the spot and brought the situation under control.