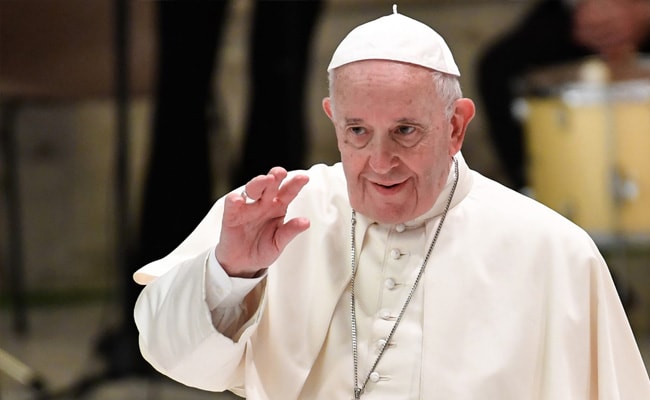 Pope Francis has expelled a Kerala priest convicted of rape from all priestly duties and rights.

Adhering to a policy of “zero tolerance” towards clergy who sexually exploit minors, Pope Francis has expelled a Kerala priest convicted of rape from all priestly duties and rights, according to church officials.

“Vadakkumchery has been dispensed from the exercise of priestly duties and rights. That means he has been reduced to the state of a layman”, a Church official told PTI.

He was suspended from priestly duties soon after the news about his crime was reported in early 2017.

A POCSO court in Thalassery last year had sentenced Vadakkumchery to 20 years of Rigorous Imprisonment and slapped a fine of Rs three lakh on him.

The priest, 50, was the vicar of the local church in Kottiyur in Kannur district and manager at the school where the victim was studying.

He was arrested two years ago while trying to flee to Canada.

The Vatican’s action came two years after Pope Francis made it clear that all bishops should adhere to a policy of “zero tolerance” for clergy who sexually exploit children.

All state govts should say that they will not implement NPR: Manish Tewari