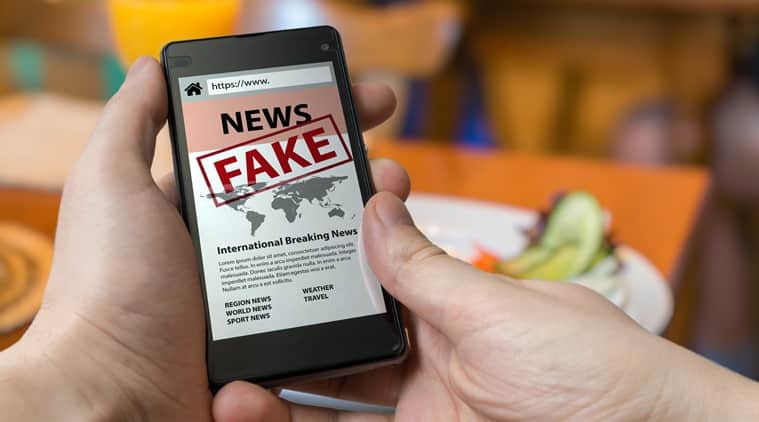 If you are in a chat group in which someone has sent a provocative message then you can now become a whistleblower by complaining about it. (Photo: Getty/Thinkstock Images)

A hate message or fake news shared via Whatsapp or social media can now lead to three years of imprisonment in Delhi, the Assembly’s newly constituted ‘Peace and Harmony committee’ said on Monday. The panel also said it would launch a mobile number and an email ID on Tuesday for people to complain against provocative messages and fake news being circulated in the wake of the violence that unleashed in parts of northeast Delhi last week.

Hours after the formation of the panel on Monday, AAP MLA and chairman of the committee Saurabh Bharadwaj said, “If you are in a chat group in which someone has sent a provocative message then you can become a whistleblower by complaining about it. The committee will propose that such people receive a reward of Rs 10,000 if an FIR gets registered on their complaint,” Bharadwaj said. 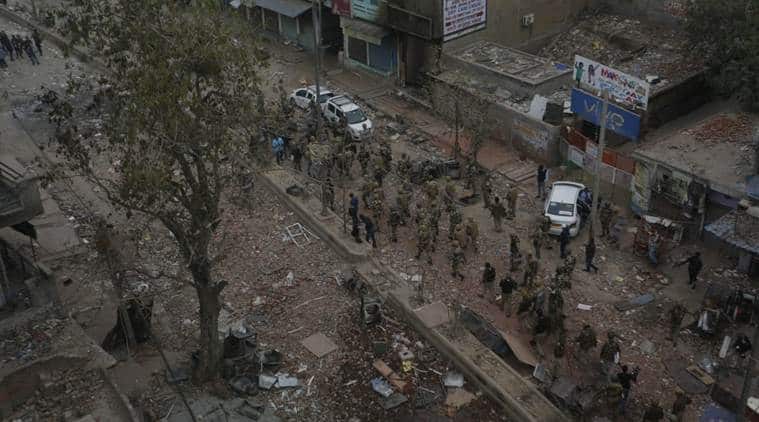 Last week, a group of police officers walked the lanes on northeast Delhi and spoke to people about keeping calm in the face of any provocation. Police used microphones to make the announcements. (Express photo: Amit Mehra)

The Greater Kailash MLA added that after scrutiny of such complaints, the panel would forward them to the police for criminal prosecutions. “The committee will cross-check the complaints using its team of legal experts and if we find that the content can potentially cause hatred, disturbance or enmity between two communities or groups then we will recommend criminal prosecutions to the law enforcement agencies for necessary action,” Bhardwaj said.

In its first meeting, the committee has also proposed to reward those who have helped others and saved lives during the violence in northeast Delhi.

The committee will hold another meeting on Tuesday to take forward the discussion. The death toll in the violence has stood at 47 after two more bodies were recovered on Tuesday.