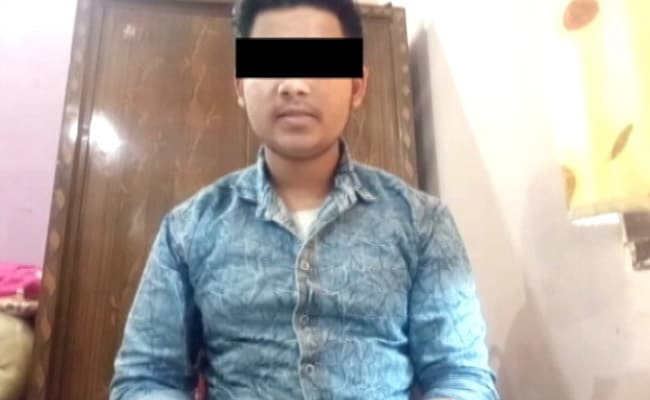 The Central Board Of Secondary Education (CBSE) has postponed Class 10 and 12 exam in northeast Delhi.

A Class 10 student of a government school has appealed to Home Minister Amit Shah to restore peace to the violence-hit northeast Delhi so that he can take his English board exam.

“I am a class 10 student. I study in a government senior secondary school. I have my English board exam tomorrow. But my exam centre is in Sarvodaya Bal Vidyalaya, Shastri Park. In our area yesterday, firing, arson and stone throwing took place. The situation of the area has gone worse and people are scared. We are scared whether we would be able to take the exam or not. I want to appeal to Home Minister Amit Shah to restore peace in Delhi,” he said in a video.

Thirteen people have been killed and more than 150 – including a child – injured as armed mobs rampaged through parts of northeast Delhi today, looting and burning buildings and vehicles as the government hosts US President Donald Trump and his family only 15 kilometres away.

Smoke was seen rising from buildings and streets were strewn with rocks and broken glasses after three days of violence between pro- and anti-citizenship law protesters.

Delhi’s education minister Manish Sisodia has said government and private schools will remain shut on Wednesday in northeast Delhi due to the violence. The schools were closed today as well.

The Central Board Of Secondary Education (CBSE) has postponed Class 10 and 12 board examinations in northeast Delhi after the Central government’s request. Examinations in rest of Delhi will be conducted as scheduled, the CBSE said in a press release.

Polls to Rajya Sabha Seats to be Held on March 26 as 55, Including Pawar & Athawale, Retire